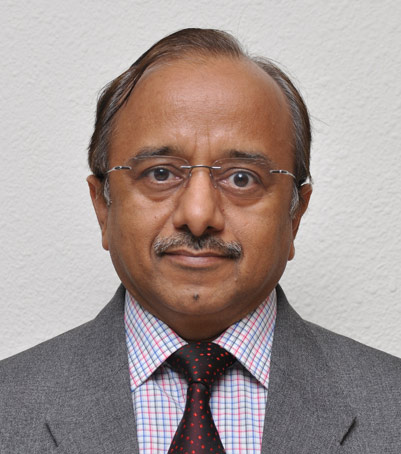 A Master in Economics, Mr. Bhargava joined LIC in 1981 and has handled diverse portfolios across functions in India and internationally, including Marketing & Alternative Channels of distribution, Human Resource, Finance, Pension & Group Schemes, Estate Management & Office Services operations and Information Technology. As head of two of LIC's biggest zones among the eight, he was instrumental in increasing insurance penetration in fifteen states of India.

Mr. Bhargava, with his expertise in business modeling and execution, has successfully launched a number of new projects in LIC, which includes designing and setting up the Micro Insurance vertical which was LIC's first comprehensive enterprise-wide initiative in financial inclusion space. LIC's foray in to credit card as joint venture in collaboration with banking partners, founding LIC Cards Services Limited and launch of 'LIC Card' in 2009 was also headed by Mr. Bhargava. The 'Indian Business Group' in Mauritius for promoting the business interests of companies of Indian origin, with the High Commissioner of India as the Patron, was founded by Mr. Bhargava as head of LIC's Mauritius operations. He also played key role in setting up newly formed SBU-international Operations to manage LIC's operation in about 14 countries and laid structural design to form a composite insurance company in the Kingdom of Saudi Arabia.

Mr. Bhargava has been instrumental in shaping strategies of corporate India while serving on the Boards of many Indian companies. Presently he is on the Boards of ITC Limited, Larsen & Toubro Limited, The Tata Power Company Limited and Voltas Limited.

Mr. Hemant Bhargava is an Alumni of Jamnalal Bajaj Institute of Management. He has studied Strategic Management at ISB, Hyderabad.