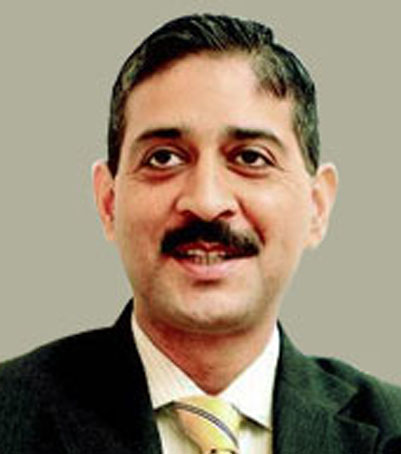 Mr. Sanjay V. Bhandarkar has over three decades of corporate finance, advisory and investment banking experience in the country. He is an independent, non-executive director on the boards of three listed companies Tata Power Company Limited, S Chand & Company Limited and HDFC Asset Management Company Limited since late 2016 as and on the board of the National Investment and Infrastructure Fund Limited as a shareholder nominee. He has been recently appointed as an Independent Non-Executive Director on the boards of Tata Projects Limited and Chemplast Sanmar Limited.

Mr. Bhandarkar is on the Investment Committee of a SEBI registered seed capital fund called Contrarian Vriddhi as an external IC member. The fund has fully invested its corpus. He is also on the Investment Committee of the US$ 170m South Asia Growth Fund II of GEF Capital Partners as an external IC member. He is on the advisory board of 1Crowd, a seed capital stage online investing platform which has also raised a SEBI approved fund for seed stage investing.

He started his career with ICICI in 1990 and ISec, the joint venture between ICICI and JP Morgan, and then spent two years with Peregrine Capital. He was part of the founding team of Rothschild India in 1998 and played a key role in establishing Rothschild as a well-recognised and respected pure play advisory investment banking firm in India. He led the Rothschild India business from December 2005 to June 2016 when he stepped down from his full-time role.

Mr. Bhandarkar’s focus at Rothschild was on M&A as well as equity capital market advisory for Indian and international companies. He led the teams that worked closely with the Government of India on the 3G and BWA spectrum auctions, the first e-auctions done in India, and on the restructuring of the Enron and GE owned Dabhol power project, one of the largest and most complex restructurings to date.

He did his MBA from XLRI, Jamshedpur in 1990. He lives in Mumbai.