Some children who are on the spectrum start showing signs as young as a few months old. The early signs include a lack of smiling and eye contact. Some children are described as very fussy babies who have difficulty with sleep while others seem to develop normally till the age of 1 and then may have a sudden regression in their verbal and motor skills. A lot of parents report that they start noticing a big change in the child around the time of their first birthday, where the child loses language that they previously acquired, start engaging in restricted, repetitive behaviours like spinning objects, lining up toys, losing interest in people around them and seem to be lost in their world.

By the age of two, 80% and 90%of parents realise the persistence of the symptoms and oftentimes reach out to their primary health care provider or paediatrician. 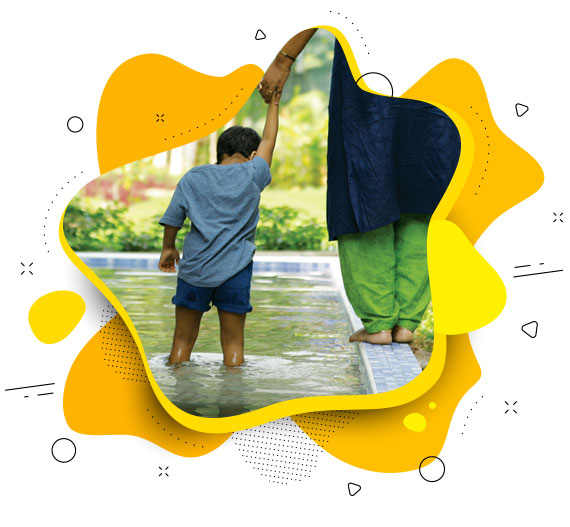 The difficulties that the individual experiences are lifelong and there is no known cure for autism. However, targeted and individually tailored therapeutic interventions, including (but not restricted to) speech therapy, occupational therapy, behaviour therapy, family counselling, educational support and medical management greatly alleviate the symptoms and tremendously improve the quality of life of the individual and the family.

There is no single cause of autism. Several theories to identify a causal factor are under investigation. From abnormalities in brain structures and function to links between heredity, genetics, metabolic factors, environmental factors like exposure to toxins, viral infection during pregnancy and problems during delivery and medical conditions like Fragile X syndrome are all being explored.

Interventions and therapies for autism would differ greatly based on each individual’s presentation. It also changes throughout an individual’s lifespan. In general, intervention would include:

Over the last decade, the prevalence rates of autism have shown an astronomical increase. The financial toll of ASD over a lifetime has been estimated to be around $2.4 million per affected individual. Intervention and care costs for children with ASD in the US have been estimated to be around $66 billion per annum and $175 billion for adults with ASD. 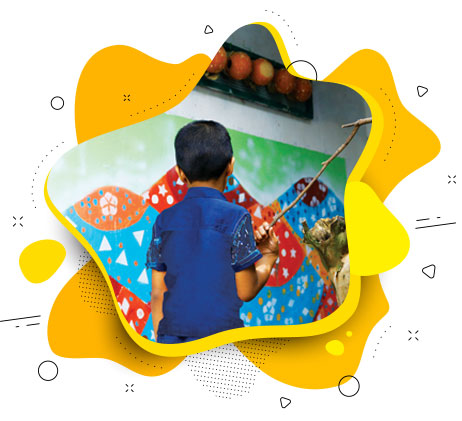 As autism is a highly heterogeneous condition, the research in the area is focussed on various facets like causation, interventions, social and financial concerns and long term care implications.

Neuroimaging research has greatly expanded our understanding of autism. Studies have shed light on possible reasons for the development of autism including early brain overgrowth, volumetric differences in brain regions and reduced white matter volume.

Functional neuroimaging studies continue to reveal a pattern of enhanced activation in certain brain regions that seem to be related to social cognition and executive. 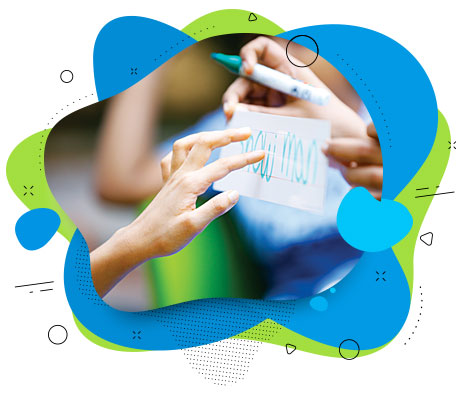 The research in all these areas points to ASD being a genetically and biologically based neurodevelopmental disorder. However, there remains a great unmet need for interventions that reliably and robustly address the core symptoms of ASD. There is also a wide gap in linking research findings with clinical practices.