Tata Power generates about 9032.5 MW (including Prayagraj)
from our Thermal Power plants.

The Thermal Power Stations of the Company are located at:

Some of our notable thermal plants and projects are: 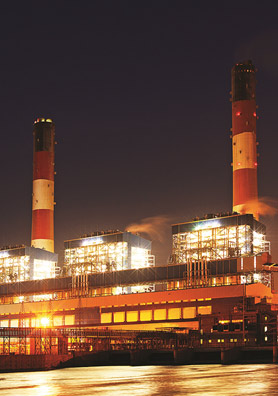 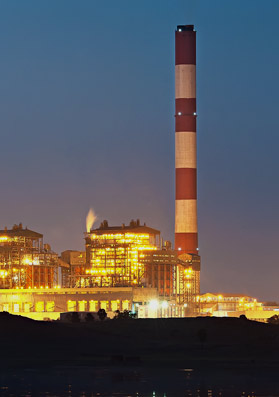 A Joint venture of Tata Power and Damodar Valley Corporation have implemented the 1050 MW (2X525 MW units) in Nirsa District of Dhanbad in the state of Jharkhand in India.