The project achieved Financial Closure in April 2008. Mundra project financing has been adjudged as the "Power Deal of the Year" in 2008 in Asia Pacific region, by Project Finance International, a Reuter's subsidiary. Global consultancy firm, KPMG, has listed Tata Power's Mundra UMPP in its Infrastructure 100 Global Projects report. Engineering, procurement and construction activities are in full swing.

Mundra UMPP is the first of the UMPPs that heralds the entry of 800 MW supercritical boiler technology in India, which is environment friendly and efficient. This technology and the choice of unit sizes helps save fuel for the project and cut down Green House Gas (GHG) emissions up to 15% as compared to sub-critical coal-fired power stations. 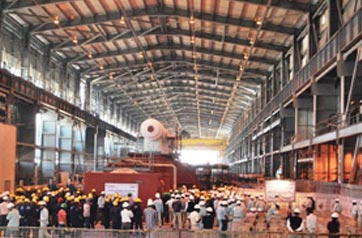 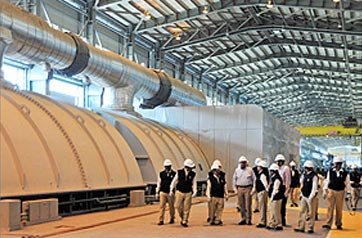 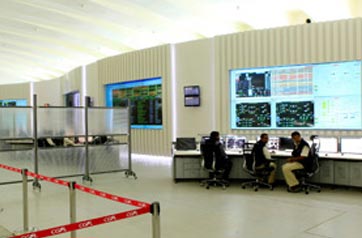 The nerve centre of the plant- Main Control Room 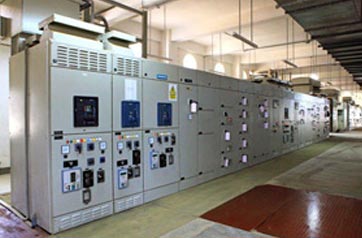 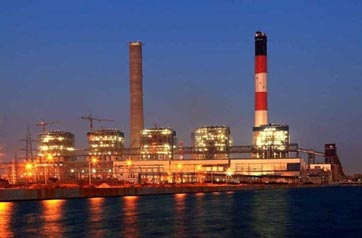